It’s all about speed – how to swim faster?

Speed is one of the first things that come to mind when discussing swimming goals and improvement. In theory it’s simple. As the swimmer gets experienced, the workout’s length and intensity get increased, and as the body of the athlete gets stronger, the swimming speed increases and lap times drop eventually. The best swimmers don’t swim faster merely by increasing their strokes per second; they do it by making each stroke more efficient.

In order to improve speed, it’s worth breaking it up to smaller components, each of which contributes to swimming faster:

It is often underestimated how important it is to keep the drag at a minimum level when swimming. The reason behind this is that the water is much denser than air. So the drag in the water increases as a square of the speed at which we move in the water.

Decreasing the drag is a tricky business but it can be done with the proper technique revolving around improving balance. The athlete should try to remain horizontal to minimize the drag, which is easier said than done. Another way to decrease the drag is to … „swim taller”, which means to make yourself tall as much as possible in the water.

A long and tapered object moving through the water creates less turbulence than a short object. Swimming taller is done when the athlete’s recovering arm enters early in the water shortly after it has passed the head of the athlete.

Efficient Kick is also important in swimming fast. Kicking is a common weak spot for many swimmers. Not only does it burn a lot of energy if done improperly, but it can also actually slow you down.

For world-class swimmers, the kick in the front crawl contributes up to 10 percent to propulsion, while the arm stroke contributes the rest. The athlete’s feet should only break the water surface slightly and should not move below the body line, so his kick stays in the shadow of his body.

If the swimmer rolls side to side by pulling the arms, the body is better positioned to engage chest, back, and shoulder muscles. Engaging core muscles will help the athlete’s shoulders not becoming tired quickly.

Lastly, in order to swim faster, a proper technique of anchoring of the arms in the water should be followed. Before pulling the arm backward in the water, the athlete should wait for his forearm and hand to be in line and point downward with the inner side of the palm and forearm facing backward.

At this time, the elbow is located above the hand in the water. In this position, the arm works as a single unit, and the athlete pushes the arm backward like a large paddle and creates a lot of propulsion, hence improving the swim speed.

If you’re looking for something more than the very basics of swimming, working on these areas will surely yield positive results for improving your speed. Make sure you have means to monitor and analyze your progress to stay motivated. Swimmo will track your times and allow you to share your results. 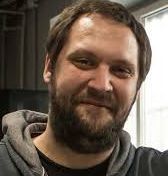 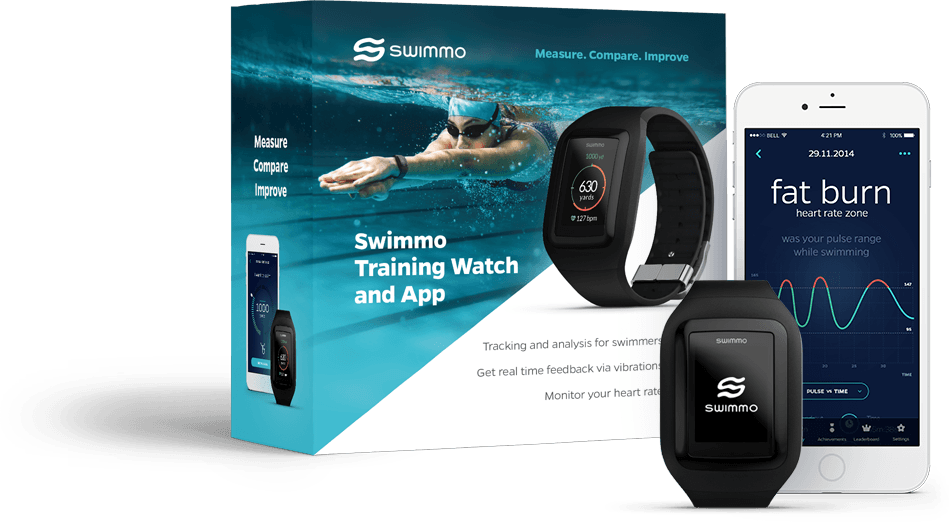 Tips and areas for quick improvement

Understanding and managing your pace